​​JD played in many local bands in the NJ music scene. Let’s just say it seriously started in
​the late 60's and early 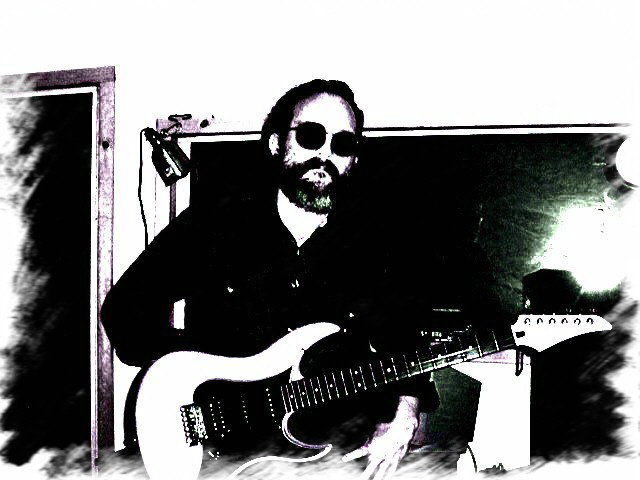 70’s in local recording studios. The per
​hour rate was so expensive and money was always tight.
​​​   He married young - and the baby girls arrived, there were times the music had to be put on the back-burner. (Baby always needed new shoes)…. his baby girls - no regrets.
​Talk with JD and he'll boldly tell you "my wife & daughters are, the most important part of my life."
Eventually, he built his ever-evolving home studio. Musicians would scrape the bucks together for the best recording gear for the dollars. No more per hour rate at the studio - plus now with the ability to **record at anytime, write, play and try and perfect your craft. 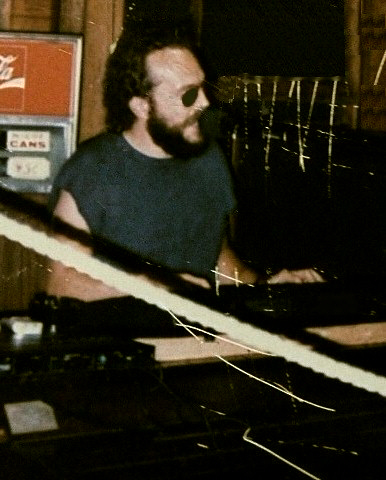